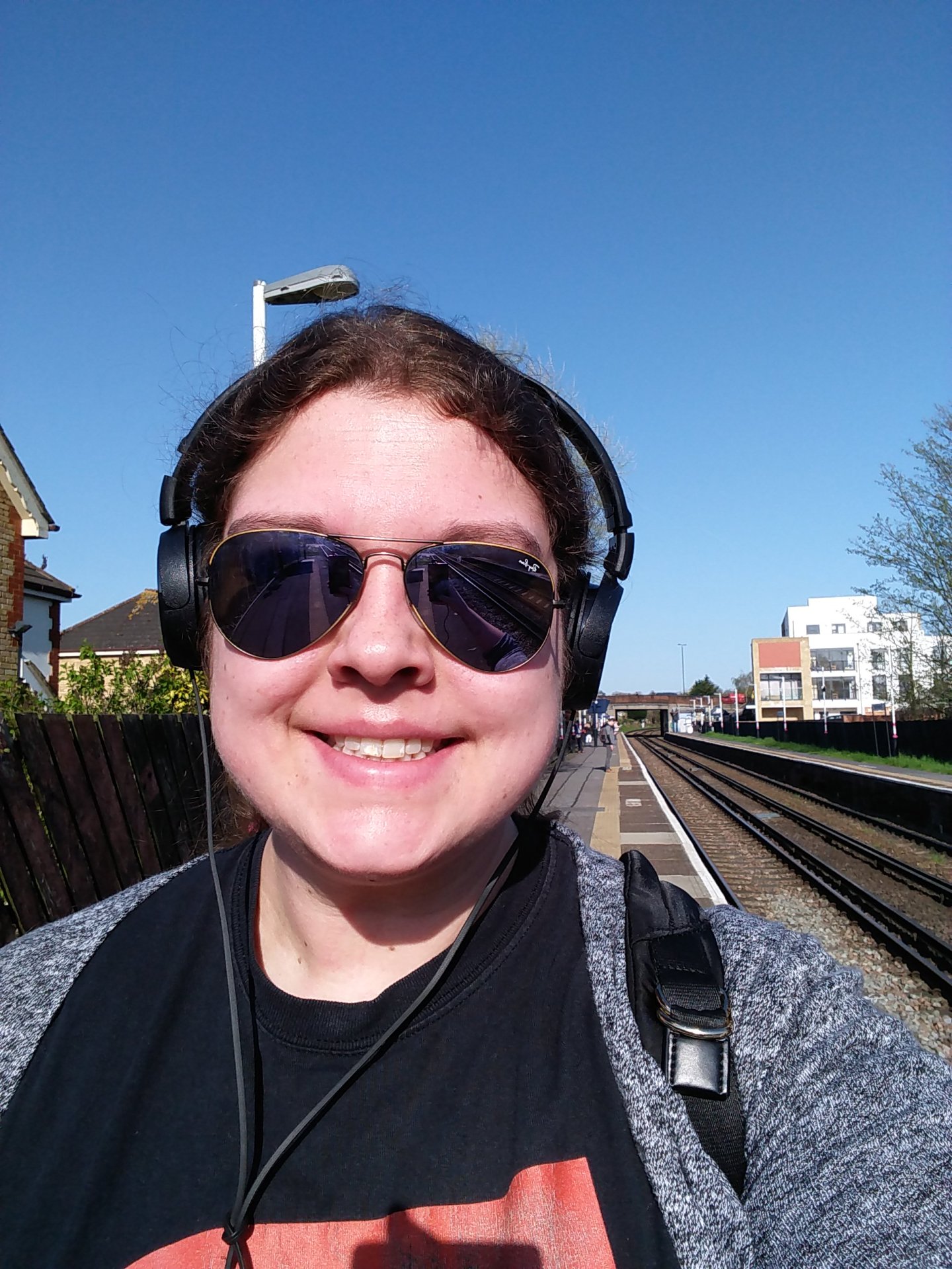 My soundtrack to 2018 has been varied, but here is a rundown to my favourites, in no particular order other than what pops into my head first. I hope you can enjoy and find your own favourite somewhere in this list. Here’s 8 songs, and hopefully you have Destiny’s Child in your head. If you don’t, shame on you.

There’s not much I need to tell you about this song to make you listen to it, as I’m sure you’re already well aware of it. However, not only is this my top mood booster, it was also the soundtrack to my trip to Vietnam, played almost on a daily basis.

Sounds like a Halloween classic you’ve heard before? Well, only if you were invited to Mitzi’s fabulous Summer party or my Halloween party. That or you’re as strange as I. Why I recommend this song? It’s so damn funky.

Ok, Cher released an album of ABBA covers and it was fabulous. That’s all you need to know.

Dolly released a soundtrack album for the Netflix film “Dumplin”. I haven’t watched it yet but wow her voice is still incredible. This version of Jolene has to be the most heartbreaking she has ever recorded. Simply beautiful, almost ghostly.

I’m not here for the lyrics, I’m here for reminiscing. It reminds me of my teenage years, in a rose tinted glasses way. It wasn’t actually released in my teen years, which is probably why it feels rose tinted.

My sister recommended this band to me, and I instantly loved their album (From The Fires). 70’s touring rock bands can retire now, we have a new kid in town.

My love for Etta James cannot be measured. This song will be instantly recognisable to most as I’m sure it’s been an advertising jingle once or twice – However when I listen to it I only hear the incredible talent and sadness in Ms James’ so very underrated voice. It will be a yearly favourite.

My love for Aretha Franklin is equally immeasurable. I chose this song out of her extensive back catalogue (and this particular recording of it) for a couple of reasons. A 20 seconds of intro in, you’re sitting patiently for a voice when BAM, a young Franklin enters the song on an offbeat. She slowly builds up to an incredible middle to end, the music in the background is purely there to fill in the empty gaps. It’s all about Aretha. As you listen to this one, please remind yourselves that she was 24/25 when she recorded this song. The album this recording appears on is equally fantastic, full of demos and takes of songs, if you’re a fan it’s worth a listen. If you’re not, listen anyway. Aretha Franklin Rare & Unreleased Recordings From The Golden Reign Of The Queen Of Soul. Earlier this year Aretha Franklin passed away, and in the only way I know how I paid my respects (yes, pun), by listening to all Aretha content on Spotify, hence finding this gem of an album.

Please feel free to share with me your top 8 (less or more) songs that made your year, and I might even write about those!

This site uses Akismet to reduce spam. Learn how your comment data is processed.